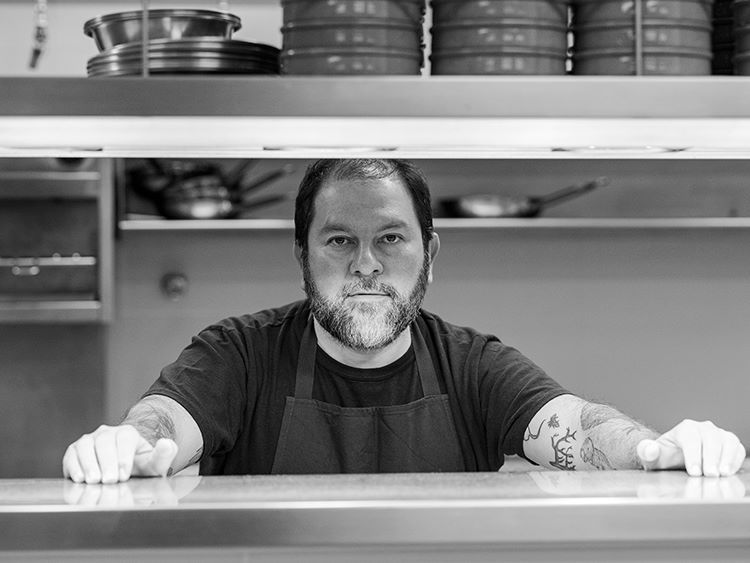 Enrique Olvera, passionate about authenticity and quality products, transmits his roots through an honest and constantly evolving cuisine.

After graduating at from the Culinary Institute of America in New York, he opened his flagship restaurant, Pujol, at the age of 24. In 2014 he broke into New York with Cosme, whose success led him to open Atla three years later. Recently, he has recently opened the doors of his third restaurant in the United States, Damian in Los Angeles California.

Olvera is the author of several internationally published gastronomic books. In addition, his passion for preserving Mexico's natural heritage, as well as awareness and respect for its biodiversity, is visible in both his work as a chef and in his writings on sustainability, food and social responsibility.

Previous Slide Next Slide
@jeronimo_madrid
Connect with us